After some discussion with the Unity of New Westminster Church, Barb Goode, Liz Etmanski and I received a small community research grant to explore and document their congregation, history and future directions.  The grant allowed us to give an honorarium, buy food for gatherings and hire a research manager who kept us organized.   The Taos Institute, which I partnered with in my PhD program, investigates things from a social constructionist lens:

Social constructionist dialogue – of cutting edge significance within the social sciences
and humanities – concerns the processes by which humans generate meaning together.

Our focus is on how social groups and the relational practices within those groups create and sustain beliefs in the real, the rational, and the good.

We recognize that as people create meaning together, so do they sow the seeds of action.

Meaning and action are entwined.

As we generate meaning together we create the future.

In research, this means that we involve those we are “researching” as partners in dialogic ways – they co-construct the questions, they participate in events that allow us a better understanding of the meaning we are continually making together, and of what we might do in the future, together.  It is also important that what we generate can be understood by the general population, and isn’t merely an academic exercise, but leads to actual change that includes the group of research participants.  Other interests of our group are in “inclusive research” (in which people with disabilities are involved partners) and graphic recording and visual facilitation.

We used PATH as a way to engage the board in planning for the future, after larger, generative community meetings that explored what mattered to the congregation.

This project began in April 2018, and ended in May 2019 with reports to the Unity of New Westminster Board of Directors, the congregation at their AGM, and to the Taos Institute, who received the report.  Further actions will include some more writing for Taos publications on the project.  To download and read the report, “The Role of the Unity of New Westminster Church in Post-Modern Community; Using social constructionist research for a “future forming” congregation,” click here: UnityResearchReportForDistribution

The research methods here build on those we’ve used in previous community-based research and we have already begun working with a couple of other groups on similar research projects in other areas of education and community services. 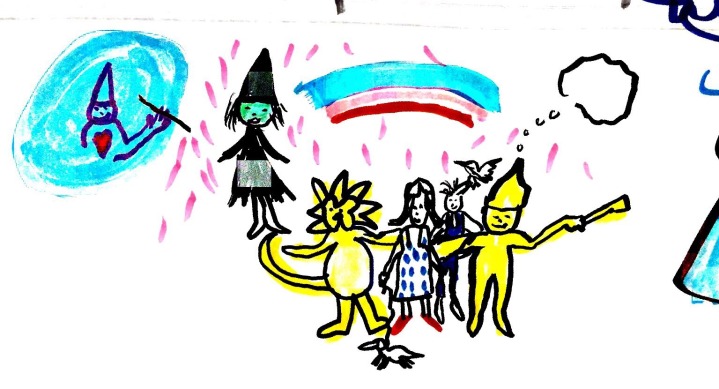